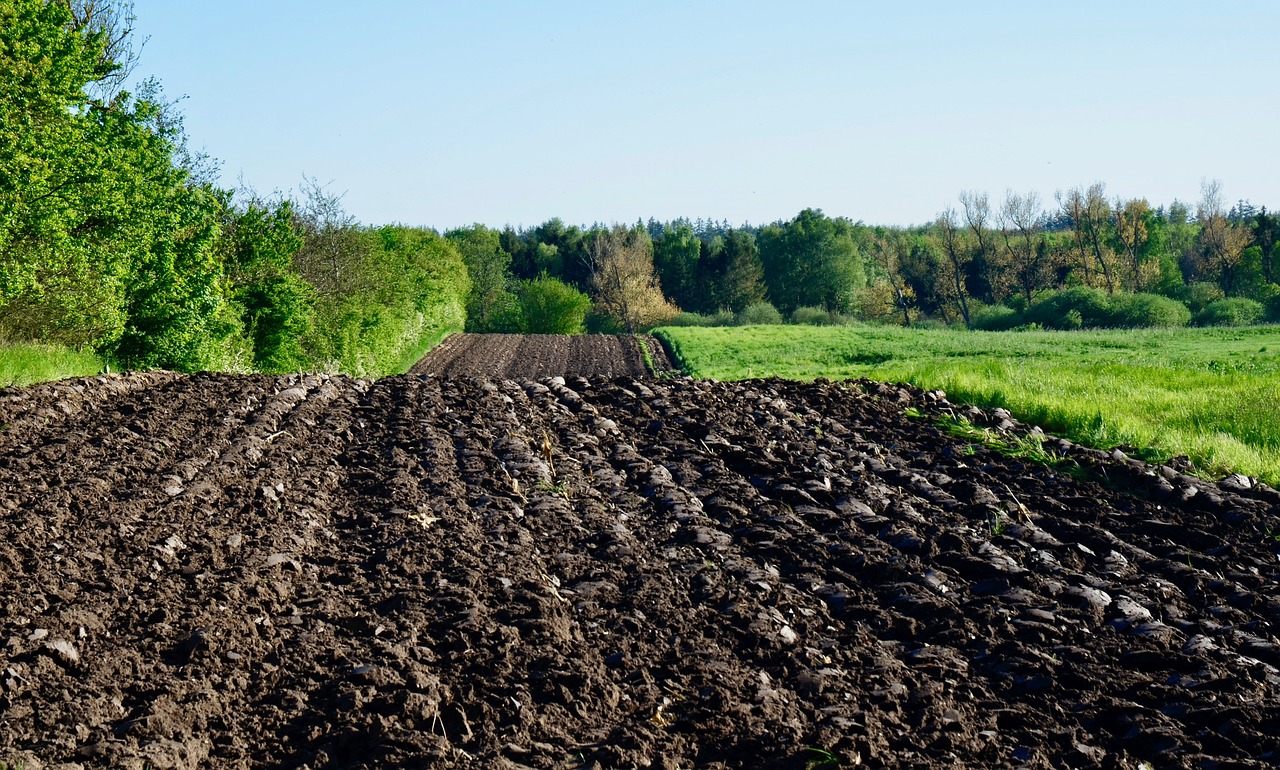 Purpose: the purpose of this message is to revisit times when God’s Word has come to us and to embrace our present opportunity.

During formative years on our family farm, between plowing and planting of the garden, my father would hitch a rugged wooden sled or ‘boat’ to the back of his tractor so that rocks could be hauled away from the garden. My brothers, sisters and I, of course, were the designated ‘rock-pickers,’ not our favorite job. One would think, after 4-5 years of this, that the garden would be rock-free from our herculean efforts, but every spring produced a whole new crop—not just small ones mind you, frost-pushed from below, but also large, enormous, crowbar, back-breaking ones, as well. Fifty years later, my great nephews and nieces continue the family tradition.

Lectionary parables have a way of re-appearing like that, too. I have preached on Jesus’ ‘Parable of the Sower’ more than a dozen times in my ministry, and you have perhaps heard as many or more sermons on the same theme. What more is there to say? Jesus himself, of course, tells us the seed is God’s word of the kingdom. Some have the word stolen from them, some abandon it at the first sign of trouble, others lose it as they choke on life’s worries, but some cultivate God’s word of the kingdom, producing harvest, 30, 60 or even 100-fold.

The parable doesn’t describe different types of seed (the word of the kingdom is the same in each), but it does describe different types of soil, or perhaps we might say ‘soul,’ available for planting. On previous visits to this preaching program, we have explored what happens with each planting, culminating with an appeal to receive the seed with fullest potential. “Why settle for anything less than 100%?”

Here, then, is what I propose. Let us revisit some of the times God’s word has come in the past and the subsequent response; perhaps we will recall similar experiences. Then we’ll consider the seed God plants in us today and respond with faith.

In the first line of Jesus’ parable, seed falls on the path and is eaten by birds. Sometimes the word of God is stolen from us. This easily happens when we do not understand the message. I remember three different occasions, pre-teen, adolescent and young teen, when I tried to read and meditate on the Book of Psalms. The verses didn’t make sense to me, because my life experiences hadn’t yet caught up with them. The message was stolen by lack of understanding. As life carried me into some of the emotions of David and the other psalmists, the psalms began to pulse with the human condition and God’s compassionate response to it.

In the Hebrew Testament reading which Kary offered, we see twin brothers, Esau and Jacob, who scramble over a birthrite invested with the ;promises of God. Metaphorically, the birthrite is a seed, a word of the kingdom, like the others in Jesus’ parable. As the oldest, Esau has first-dibbs, but he takes the privilege for granted. Jacob, understanding the value of the birthrite, offers to make a trade—one pot of lentil stew for the birthrite promise. Impulsively, Esau agrees to the trade. He gets the stew and Jacob gets the birthrite.

Esau’s heart is like the path in Jesus’ parable. The seed falls there, but since he has no understanding or appreciation of the birthrite of God, a bird in the form of his brother Jacob swoops in and takes it from him. The ethics of Jacob’s methods will come back to haunt him, but the bigger issue for Esau is spiritual poverty through apathy. He doesn’t really care about the birthrite, so it is lost to him. If we are honest, most of us can identify seasons of life when we too, were spiritually apathetic, casual, and perhaps even hostile toward the claim of God upon us.

Fortunately, the word of God continues to be sown. Some of the seed falls on rocky ground with shallow soil. It germinates quickly with great promise, but is scorched by the noonday sun. Early in my ministry, a woman began attending worship with her third-grader. She often spoke of how much she wished her husband would join in, but he wanted nothing to do with church or God. Her son was cast in our Christmas Pageant and Dad agreed to attend to support his son.

He enjoyed the pageant, made some friends and began attending other events: a church supper, a Christmas Fair, a junior choir concert. He offered to help with trustee projects and then began attending worship. He was generous, enthusiastic and visionary. For over a year, he was a part of everything until, suddenly, he wasn’t–nor was his family. I went to see them and discovered he had been arrested. His community work and altruism had been a mask for illegal behavior. The church walked with him through his subsequent incarceration, holding him accountable, but also modeling a compassion he would not have believed possible.

Sometimes the seed we cannot receive with depth in one planting of our life, prepares the soil for another planting later on. That is why I believe so strongly in Vacation Bible School, camping ministries and the like. Seeds are planted in the hearts of youth which may not produce fruit then, but years later resurrect faith and witness with an Easter power.

“Some of the seeds,” Jesus continues, “fall among thorns. As they grow, the thorns choke them, preventing a harvest.” The world is full of choices, activities and products which promise the good life. Sometimes we receive the word of God’s kingdom without releasing the kingdom we have already established for ourselves. We have competing loyalties, and our entanglements choke our trachea to the Holy Spirit.

When my wife and I were first married, we lived in a one-room studio for a year over her parents’ garage. Though the room was small, I had a piano which I loved and was determined to have in the apartment with us. My father-in-law opened the wall of the loft so that it could be lifted into place using a bucket loader. Miraculously, we were successful. One day while I was attending undergraduate classes, my wife accidentally dropped a snowglobe which shattered, filling the piano with water and snow pellets. She was frantic with worry, convinced the piano was ruined, and I would be furious.

When I arrived home and she told me what had happened, I recognized the uncertainty in her eyes. She needed to know that she was more important to me than my treasured piano. It was a precious opportunity for us grow our confidence in one another. Had my priorities truly been misplaced, the incident would have choked our relationship right from the beginning.

In truth, all of us can point to times in our lives when we were reckless with God’s claim, left it out in the sun too long, neglected, or choked it with competing affections. Jesus certainly understands that, but since he is the architect of second chances and Easter renewal, he reminds us that the ‘Sower continues to sow his seed, and some of it falls on good soil where it yields fruit, 30, 60 or even 100-fold.’ The question isn’t so much ‘which kind of soil have we been?’ as it is ‘which kind of soil are we today?’

The word of God’s kingdom has scattered to the soil of my soul and your soul. Today is the day of salvation. Do we receive it with joy? Are we 100% God’s in this moment?