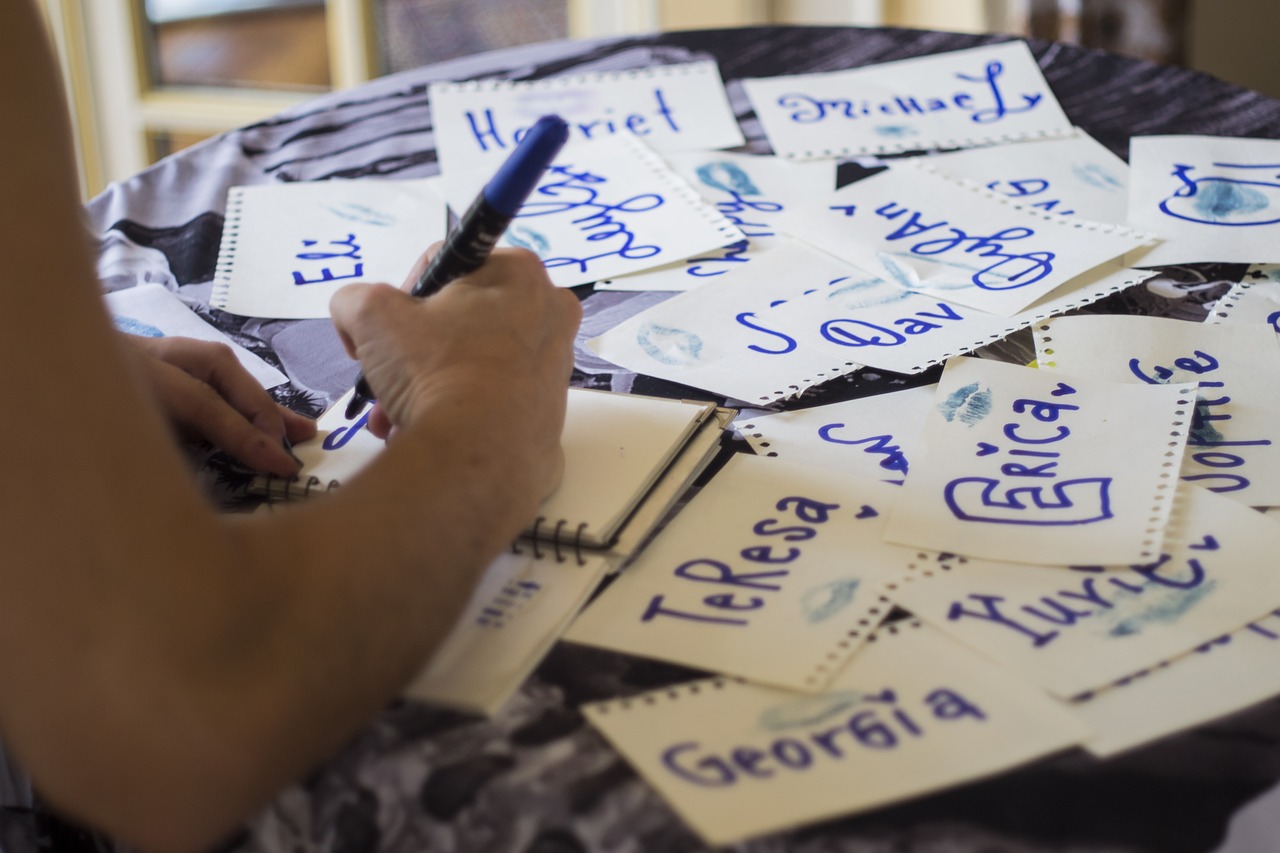 Purpose: the purpose of this message is to awaken the congregation to God’s presence and call.

The day I arrived on the Gordon-Conwell campus to begin my seminary education, I walked the path from the base of the hill where my wife and I enjoyed our new apartment to the chapel at the summit. About half-way to the top, I encountered a man whom I had never met who took my hand and said, “Welcome Steve Bascom! I have been looking forward to your arrival. How is your lovely wife Judy? Are you settling in to your new apartment?” Startled, I greeted him also, and enjoyed a brief exchange.

Later, I learned that he was Professor Christy Wilson, my instructor for World Missions, who had memorized entire books of the Bible and served as a missionary in Afghanistan for over twenty years. Each spring, he would study the pictorial directory of incoming students, memorize their profiles, and pray through the summer for them and their families, before their arrival on campus. By the time they began, he knew a fair amount about them and could greet them personally. Surprising, yes, but it was a marvelous way to be welcomed.

There is a connection formed when we know someone’s name. As long as we remain, “Hey, you!” we are more a function than a person. Once the name is known the seed of relationship is formed. I was delighted last October when my grand-daughter was born, and waited impatiently for her to receive a name. ‘Baby Bascom’ just didn’t feel quite as natural and intimate as the beautiful name, Marin.

Getting to know God is a bit like that, too. There are some who question God’s existence, and there are others who view God as an impersonal force or consciousness, similar perhaps to the way a fish might perceive water—something surrounding us, sustaining us, but not something or someone with whom we might trade thoughts. But the biblical record is peppered with encounters, conversations, arguments even, between the human and divine. To be sure, God is an ‘out there’ who speaks and calls the world into being, but God is also an ‘in here,’ who very much wants relationship with each and every one of us. If the incarnation of Christ shows us anything, it is surely this, “And the Word became flesh and dwelt among us…”

Like Moses, we have heard about God. Our grandparents and parents spoke of God. Our Sunday school teachers talked about God and told us stories. We knew a fair amount about God from the hymns that we sang, but God didn’t step into the midst of our troubles and settle our problems. “Often God works through us,” we were told, and so, like Moses, we took it upon ourselves to make things happen. When he saw an Egyptian taskmaster beating a Hebrew slave, he tried to stop the injustice. In the melee which followed, he accidentally killed the Egyptian. “I was only trying to make things right!” he defended himself, but then he was a wanted man. He fled to the wilderness, to the land of Midian, where he could stay out of trouble, where Pharaoh could not reach him, where God could not reach him, if there was a God, who cared, which he doubted.

In many ways, we aren’t that different from Moses. We go about our day-to-day, trying to forget about the mistakes we have made, resigned to the idea that we can’t really make much of a difference. Perhaps we tried without success; perhaps we didn’t. We can’t eliminate racism or save the Hebrews, but maybe we can chase away a few bullies, troubling the girls who came to draw water. We don’t want any real trouble, and we don’t expect miracles…

…but then—something catches our eye, arrests our attention, focuses our listening. We see and hear a bush on fire, crackling away, without being consumed. We shouldn’t be surprised, not really. The holy isn’t absent just because we don’t see it, or hear it, or feel it. “Earth’s crammed with heaven,” poet Elizabeth Barrett Browning tells us, “And every common bush afire with God, but only he who sees takes off his shoes; the rest sit round and pluck blackberries.”

Like Moses, we puzzle over what we think we see, but cannot be sure that we see. And a voice speaks, “Moses! Moses!” There is nothing wrong with asking God to help us see what is truly there, beyond the eyes of customary human expectation. Angels, visitations and moments of transfiguration are not the property of pope and saint alone. They are accessible to all, to any, to the impetuous Peter, the handmaid Mary, the stuttering Moses, to you, and to me. The holy is hiding in plain sight, if we will pay attention.

While serving the Richmond Community UM Church, I made it a habit to lead monthly communion services at a nursing home in Winchester, New Hampshire. Most of the residents were Catholic, and it felt rather strange to have parishioners my grandparents’ age address me as Father Steve when I was just in my twenties. One Day, as we shared prayer concerns, I mentioned that my mother-in-law had just had a stroke and that I wasn’t sure she would survive. Lily, a wheelchair-bound resident in the front row with gnarled, arthritic hands, spoke up and said, “We should pray for her right now. God can heal her, and we should ask God to heal her!” With moistened eyes, I listened as she offered a beautiful, spontaneous prayer for my mother-in-law whom she had never met. That day it was Father Lily, rather than Father Steve, who revealed the holy upon which we were standing.

Unlike any other day of Moses’ life, but very much like any day of his life could be, Moses and God have a conversation by the fireside. “Come no closer! Remove the sandals from your feet, for the place on which you are standing is holy ground. I am the God of your father, the God of Abraham, Isaac and Jacob.” And Moses hid his face because he was afraid to look at God.

Regardless, God tells him he has heard the Hebrew cries of lament, the pleas for deliverance. Four hundred years of struggle have not fallen on deaf ears. God commissions Moses to be the one who will deliver God’s people from the hand of Pharaoh, the land of bondage, the yoke of slavery. God engages Moses to lead his people out of Egypt, through the desert, to a land of promise, flowing with milk and honey. God promises to be with Moses with signs of wonder, deeds of power and prophecy.

And then it comes. “If I come to the Israelites and say to them, ‘The God of your ancestors has sent me to you,’ and they ask me, “What is his name?’ what shall I say to them?” God responds, “I AM WHO I AM….thus you shall say to the Israelites, “I AM has sent me to you.” Even within Torah, this is a moment of profound significance. The unknowable God reveals the divine name. The inaccessible holy becomes accessible. Ancient Hebrew eschews vowels to prevent human pronunciation of the Divine Name, and yet God gives to Everyman Moses the kernel of God’s identity.

When I was 11, I sang a solo in church called ‘Who Moved?’ It spoke of those times in our lives when God no longer seems as near to us as God once did. It went on to say that the perceived distance isn’t because God has moved away from us, but rather because we have moved away from God. The remedy isn’t to go searching for what was lost, but rather to recognize that though once lost, we have now been found. After all, I AM has sent me to you, and you to me, and us to them…