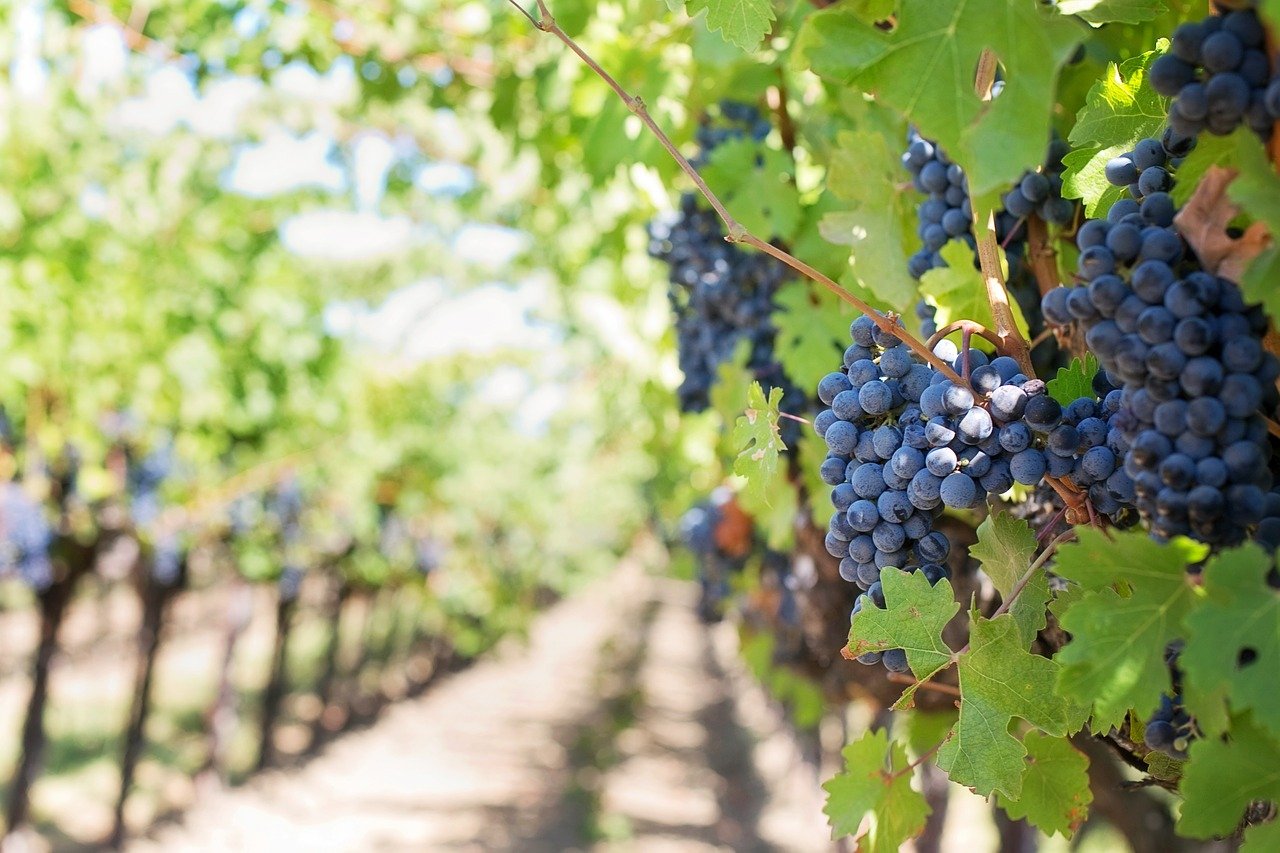 Purpose: the purpose of this message is to discern Jesus’ evaluation of his life’s purpose and to consider our own.

But then I recalled eye-witness accounts of those who were in the audience at a country music festival in Las Vegas when a shooting erupted. In particular, I remembered the story of a woman who courageously stayed with a young victim as he lay dying from gunshot wounds. She could tell he would not survive long enough for medical help and promised to stay with him in spite of her own imminent danger. His cell phone rang and she answered it for him. It was the young man’s girlfriend, desperate to find him and learn of his condition. They spoke briefly. Then the young man asked to speak with his mother. The attendant scanned the contacts, found one called “Mom,” and placed the call.  She answered, and the attending samaritan quickly introduced herself. She explained that her son had been shot at the concert, was dying and needed to hear her voice.

As a parent, I tried to imagine what I would say at such a moment. How do you absorb such an emotional grenade and have any ability to respond? How do you pack a lifetime of memories and a broken heart full of love into a desperate minute or two of phone conversation? How do you possibly say good-bye to your own flesh-and-blood future? The attending woman watched as the boy slipped away listening to his mother’s voice recounting familiar, treasured memories from his childhood.

As I fought back my own tears upon recalling this true story, I thought of the counsel of Matthew O’Reilly, an EMT first-responder in Suffolk County, New York, who spoke of a medical crisis called ‘impending doom,’ the moment when an injured person senses things are not going well and asks, “Am I going to die?”

During his first years as an EMT, Matthew believed it was best to spare the victim the truth. He thought if he admitted the victim was dying, it would provoke panic, fear or emotional anguish. He chose to lie to spare their feelings, “You’re going to make it. Just hold on!” The guilt of the lie nagged at him, but he justified it as a benevolent thing to do. But then one day, he responded to a motorcycle accident. In his assessment of the victim’s extensive injuries, he sensed death was at hand. Sure enough, the whispered question came, “Am I gonna’ die?” (pause) For once, he decided, he would tell the truth. “Yes, you are dying.”

“His reaction shocked me to this day,” Matthew explained, “the man relaxed, laid back and seemed completely at peace. He accepted his reality and actually embraced it.” From that moment, Matthew decided he would not try to comfort the dying with lies. In almost every case, he discovered, the reaction was similar to what this man experienced. Matthew began to notice a pattern in the verbal exchange that followed. “There are three things,” he said, “which the dying seek.”

The first, regardless of religious or non-religious background, is a need for forgiveness. It may not be spoken of as forgiveness of sin, but it is often stated in words of regret: “I wish I spent more time with my children and grand-children instead of being selfish with my time…” The second is a need for remembrance. They need to know that someone will remember them, even if it is the first responder working on them. They need assurance that they will have immortality in the hearts or minds of those who remember.

The third is a need to know that one’s life had meaning–that is wasn’t wasted on meaningless tasks. At one accident site, Matthew crawled into a car to work on a woman in her 50s who was trapped. As she talked, she said there was so much more she wanted to do with her life. “Has my life mattered?” she asked. The woman had two children, both in medical school. Because of her, they would have careers that would sustain health and sometimes mark the difference between life and death for countless people.

As we struggle to make sense of the contemporary crucible of human experience and tragedy, the ancient pages of biblical parable, psalm and epistle feel perhaps, remote and other-worldly….and yet, there is more help there than we perceive. In the parable we began our message with, Jesus is himself at the point where his life hangs in the balance. He is keenly aware that those who have challenged him will soon be seeking the death penalty for his unorthodox methods and convictions. In his divinity, he understands the dynamics in play. In his humanity, he experiences the same feelings we would.

The triplicate pattern identified by Matthew, the EMT, finds expression in Matthew, the disciple’s, account of Jesus’ dying journey. He, too, will be concerned about forgiveness, forgiveness offered rather than solicited. We hear it in his prayer from the cross itself, “Father, forgive them, they do not know what they are doing.” Jesus, also, will be concerned with remembrance. At the Passover feast we call The Last Supper, Jesus took bread, and when he had given thanks, he broke it and gave it to the disciples saying, “This is my body which is given for you. Do this in remembrance of me.”

The third point is precisely the one we see illustrated in the parable with which we began. In it, Jesus articulates the meaning of his life’s journey, the significance of his presence on earth: “The stone the builders rejected has become the cornerstone, this was the Lord’s doing and it is amazing in our eyes.” The quote is from Psalm 118, a psalm of praise celebrating deliverance from one’s enemies with God’s help. God saves and redeems the one others seek to destroy. In the five New Testament references to this verse, Jesus is himself, the rejected stone. By rejecting the son of the vineyard owner, the religious leaders condemn themselves. If only they could have understood what Jesus was saying! Yet here they were, tossing away God’s Kingdom as if it was rubble.

In the parable, though, Jesus says, “It isn’t too late. Even now, you can escape the violence forming in your heart. Produce the fruit of a life lived for God rather than self.” One day every single one of us will look death in the eye. Will we find assurance of forgiveness? Will others remember us with love? Will we see how our life’s purpose as a follower of Christ opened the gates of heaven?

As we remember Jesus’ gifts in communion, let us linger with his words of grace, “God so loved the world that he gave his only begotten son, so that whoever believes on him will not perish but will have eternal life.”