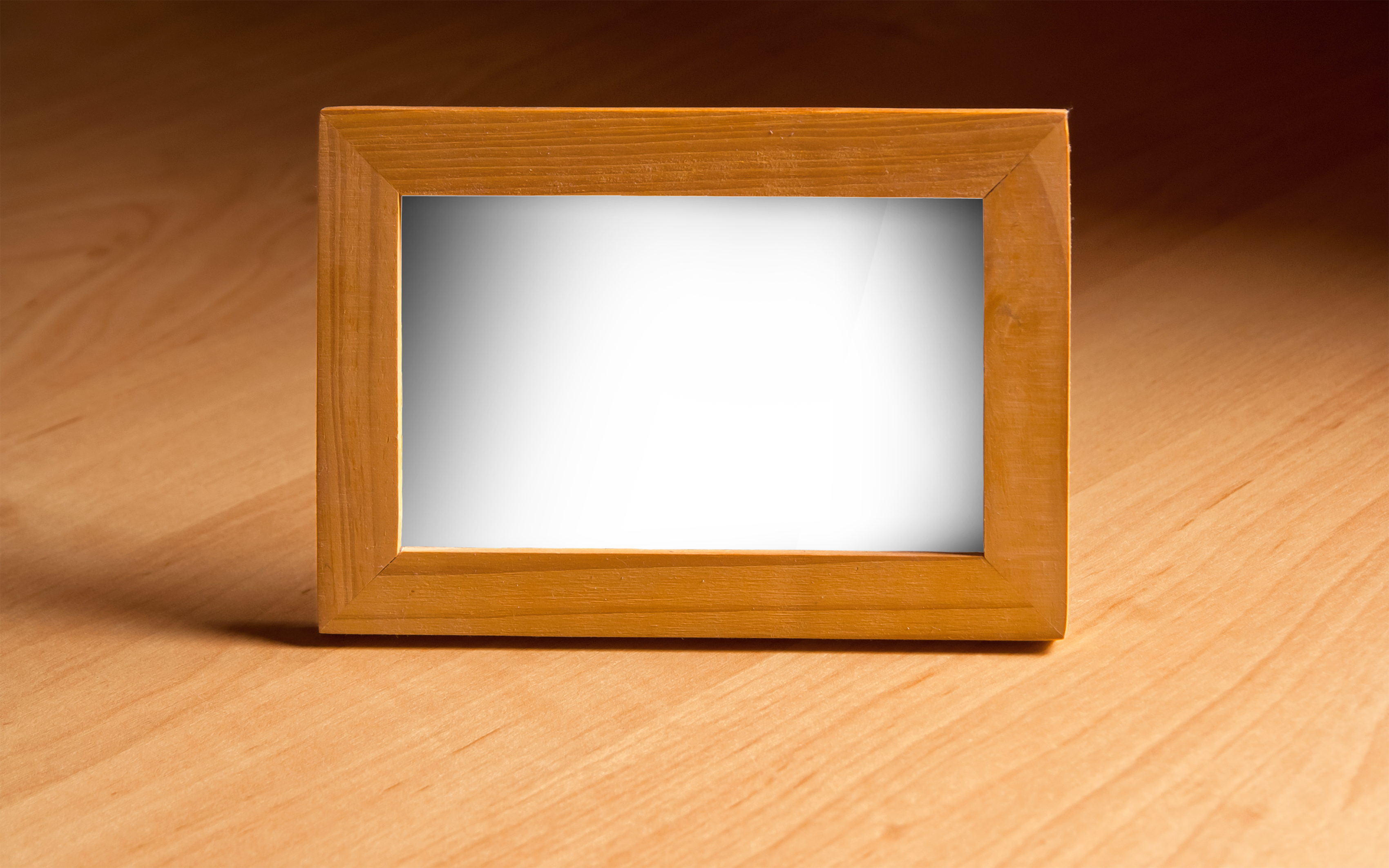 Purpose: the purpose of this message is to recognize one of Jesus’ strategies for disarming conflict and his priorities of allegiance.

Many of us enjoy seeing our favorite team or champion prevail. From Superbowl, World Series and Olympic gold, to boxing champion, political victor and Oscar contender, we revel in victory. But where there is a victor, there is generally a loser or multiple losers as well; and sometimes, the victory we celebrate doubles as a loss for all. The allied powers, for example, prevailed in World War II, but who can credibly deny the devastating loss of property, dreams, and lives to that generation?

We readily remember US Presidents who preside over military success, but tend to forget those who diplomatically disarm conflict before it escalates to war. Strategies which de-escalate conflict and preserve collaborative, peaceful dialogue are desperately needed for resolving the contemporary challenges before us. In today’s reading from Matthew, we are often so impressed with the wisdom of Jesus’ answer that we fail to see the art of his strategic response. Rather than engaging in the crossfire of hot potato debate, Jesus re-frames the conversation to restore spiritual integrity.

From the starting gate, the conversation between the questioners and Jesus is a ‘faith and practice’ trap by design. They frame the dialogue by ‘buttering him up’ with compliments regarding his insight into God’s way of doing things, but their goal is anything but complimentary. Two polarized views jockey for Jesus’ endorsement. If he supports paying the tax, the Pharisees will fault Jesus for not giving God first allegiance. If he warns against paying the tax, the Herodians (representatives of King Herod, political puppet of the Roman emperor) will accuse Jesus of subversion. Either way, Jesus cannonballs into hot water.

In response, Jesus ducks the debate, but he doesn’t dodge the question. A debate tactic we often see in play is ignoring an uncomfortable question by answering a different question altogether. Jesus doesn’t do this. He engages the question by re-framing the legs upon which it stands. “Show me the coin used to pay the tax…(pause). Whose image and inscription is this?” he asks.

In his answer, Jesus said, “Give to Caesar what belongs to Caesar and to God what belongs to God.” It is a masterful reply. The Herodians leave satisfied, because ‘paying the tax’ has been legitimized, and the Pharisees leave disarmed, because God’s authority remains unchallenged. The conflict is managed, and Jesus is able to continue with his preaching, teaching and healing ministry. Imagine how this conflict-management strategy would transform many of our current debates! Instead of pitting one against another, we would seek common ground which respects a shared humanity.

It should be noted that there will come a time when Jesus will not choose to re-frame a challenge to disarm conflict. Throughout his trial, he deliberately avoids any substantive defense against accusations leveled against him, trusting that God’s ultimate purposes will be served even though it leads to crucifixion. John’s gospel reports Pilate’s question to Jesus, “Do you not know that I have the power to release you and the power to crucify you?”

To this, Jesus replies, “You would have no power over me unless it had been given you from above…” With this response, Jesus tips his hand. Temporal powers may have jurisdiction over coinage bearing Caesar’s inscription, but the human heart bears the inscription of its Creator and thus belongs to God. Pilate’s judgment stands only because God has allowed it to stand.

When you think about it, this distinction by Jesus is what undergirds some of the scaffolding on which our democracy is built. In the words of Thomas Jefferson, “We hold these truths to be self-evident, that all are created equal, that they are endowed by their Creator with certain unalienable rights, that among these are life, liberty and the pursuit of happiness.” If our ultimate allegiance is to God, then there will be moments of civil disobedience when we challenge unjust laws or rulings in order to do justice, love mercy and walk humbly with God.

Let me offer an example for your consideration. In a previous parish I served, several of us wanted to do something for the homeless of our area. We learned of an ecumenical partnership we could be part of which would provide housing at the church for four qualifying families on a rotating basis. We would provide shelter, meals and support to parents/guardians as they sought to recover self-reliance through employment. The program itself provided transportation for children to attend schools of their launching jurisdiction.

Listening posts were held where concerns were raised and addressed. Police, fire and town officials were also consulted. The Church Council voted to join the church partnership program and we became one of the rotational host churches. For over a year, we offered support and helped three families ‘graduate’ to self-reliance. All was going well until we received a letter from the Fire Chief, instructing us to cease participating in the program until a fire-code assessment could be done. When completed, several compliance issues surfaced. Several of these were readily dispatched, but one, requiring a fire wall to be constructed between the sanctuary and Christian Education wing, was beyond our financial capacity.

Upon investigation, we discovered that no other participating church was compelled to meet such a requirement. It became apparent that the roadblock was prompted not by an actual fire safety concern, but by an objecting neighbor who didn’t want ‘the homeless sort’ in their neighborhood. Ultimately, we continued participating in the rotational program, not as a host site, but as host at another church’s site.

My question to you, in light of Jesus’ teaching, ‘Render to Caesar the things that are Caesar’s, and to God the things that are God’s,’ is ‘how do you feel we should have responded?’ Should we have raised money for the fire wall, legally challenged the ruling, sought to re-frame the question with our neighbor, or proceeded as a host, but not as a host site? The question is one of discernment which continues to tug at my conscience and heart…