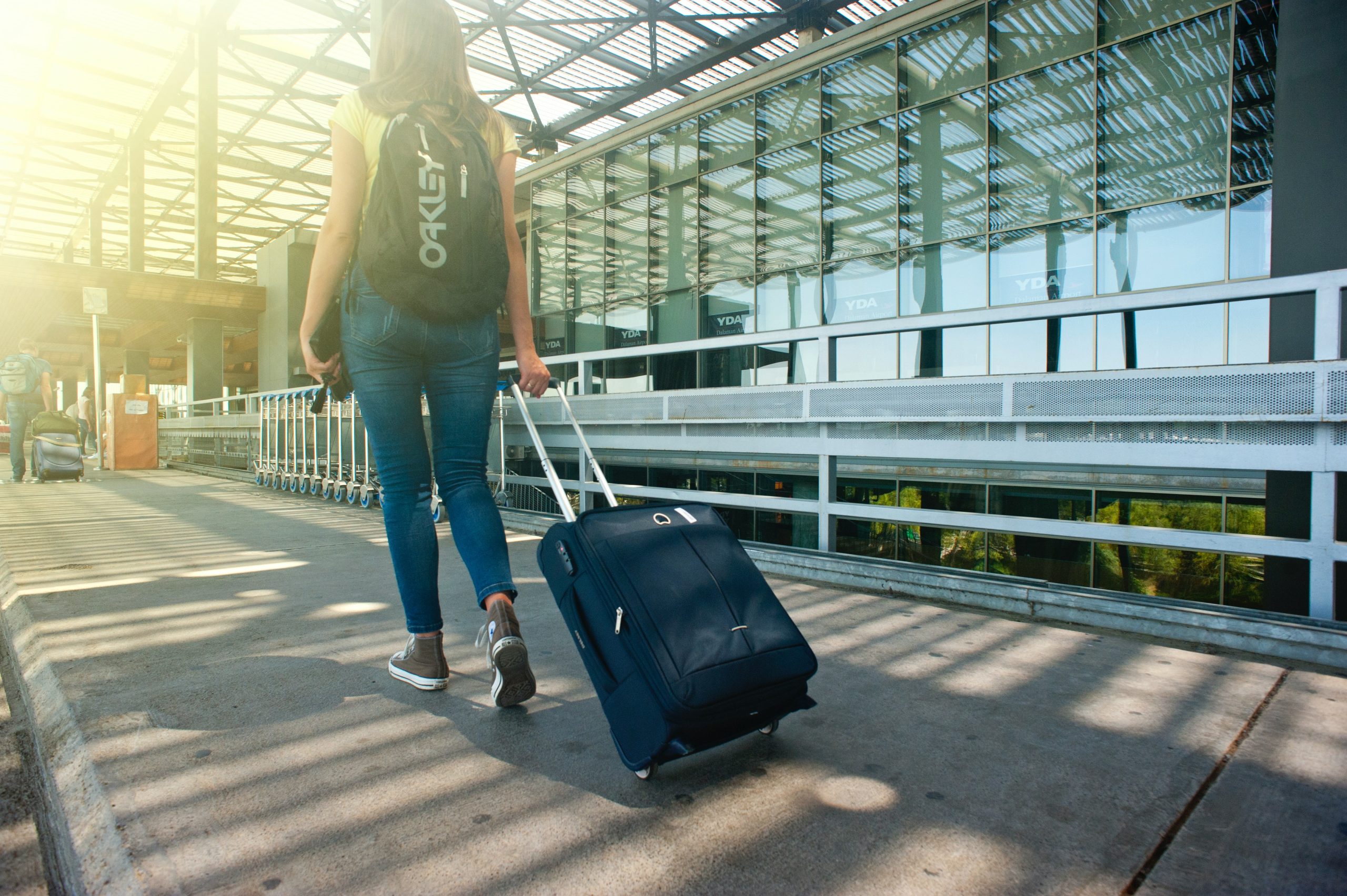 Purpose: the purpose of this message is to illustrate how eager God is to forgive and restore relationship.

I knew the day would come—the day when one of my kids would look at me and say, “I don’t need to do what you say; you can’t make me. I’m almost eighteen, after all. I can do what I want.” (pause) I wasn’t really angry; well, maybe for a minute, but it quickly passed. There was a time when such words would have ignited my temper and pushed me to draw a line in the sand that they dare not cross (which, of course, is exactly what they would proceed to do), but I’ve matured a bit since then. The truth is ‘challenging the hand that feeds you’ seems to be written on teen DNA. As compliant as a child may be, part of growing up is a ‘clumsy breaking away.’ I should be grateful it happened at eighteen, instead of twelve, or thirty, or, God forbid, never.

We do this to God, too. One day we muster our indignation, and say, “I don’t need you. Why didn’t you prevent this from happening? Maybe you’re not as big as you claim to be! Maybe you can’t do anything about it. Maybe you don’t really care, or maybe you aren’t really there. I guess it must be true that the Lord only helps those who help themselves…” We demand our due, whatever we imagine that to be, and strike off on our own…leaving God in the dust…

As we review this story together, let us not lose sight of the context. The religious auditors are well aware of the adage ‘You are known by the company you keep.’ “If you surround yourself with the sketchy people, how can you hope to adhere to the straight and narrow?” they ask. “You might like to think that your values will rub off on them, but is it not more likely that their sketchiness will rub off on you? It’s a slippery slope, after all!”

Jesus answers them with one of the most poignant parables in all of scripture, the story of the Prodigal Son. But what I ask you to notice is that part of Jesus’ story proves their point exactly! First, there is a rupture in relationship. The son rebels against his father, takes what he can get away with, and goes his own way. Soon enough, he meets up with associates who butter his ego, praise his rebellion, and help him spend his ‘rainy day fund’ on the indulgence of ‘here and now.’ With their help, the prodigal exhausts his resources, sprinting from ‘rupture and rebellion,’ all the way to ‘ruin,’ without passing go, without collecting $200.

Reduced to feeding pigs, working for a gentile no less, the prodigal finally has time to think—time to consider the poor choices he has made, and the end to which those choices have brought him. In that sobering space of despair, self-awareness and regret, he realizes no friend will come to his aid, and he is beyond self-help. He needs a higher power—nothing less will make a difference–and that is when he remembers the one thing he might still have: a father who cares.

The Pharisees who are listening have already rendered judgment: “You made your bed, now lie in it.” But the prodigals in the audience, who are–let’s face it–in the majority, hear a very different message: “There is still hope, for there is a father who cares.” That simple difference is the reason there is a Jesus on earth having this conversation if the first place.

The prodigal makes a decision. “I will return to my father, and ask him to make me a servant. I do not deserve even this, but maybe he will give me a second chance, a chance to make amends.” Brushing rebellion, pride and self-blame aside, repentance takes the spotlight, and the boy goes home.

What Jesus understood, and Religion often does not, is the simple truth that God cares–that God is about redemption, not condemnation. What is it the Apostle Paul proclaims in his letter to the Roman church? “There is therefore now no condemnation for those who are in Christ Jesus. For the law of the Spirit of life in Christ Jesus has set (us) free from the law of sin and death.” (Romans 8:1-2)

One of my Mom’s favorite expressions, when people emphasized the wrong part of a story was to say, “Me thinks they have the accent on the wrong ‘sy-laa-ble!’ And that is precisely what I think when churches or preachers hammer the message, “The wages of sin is death,” without proclaiming the Easter remedy, “but the gift of God is eternal life through Jesus Christ our Lord!” The first is bad news; the second good news, and the distinguishing ingredient between the two: God cares.

There are many miracles, mysteries and messages which may be found in a Lenten journey, but there is one invitation God wants us to hear loud and clear, every year: “Come home.”

“Whatever trouble you’ve gotten yourself into, whatever insults you have hurled, whatever bridges you have burned, whatever hurt you have caused, today is the day to come home. You won’t have far to go, because if you look up, you will see—I am running to meet you with arms wide open!”