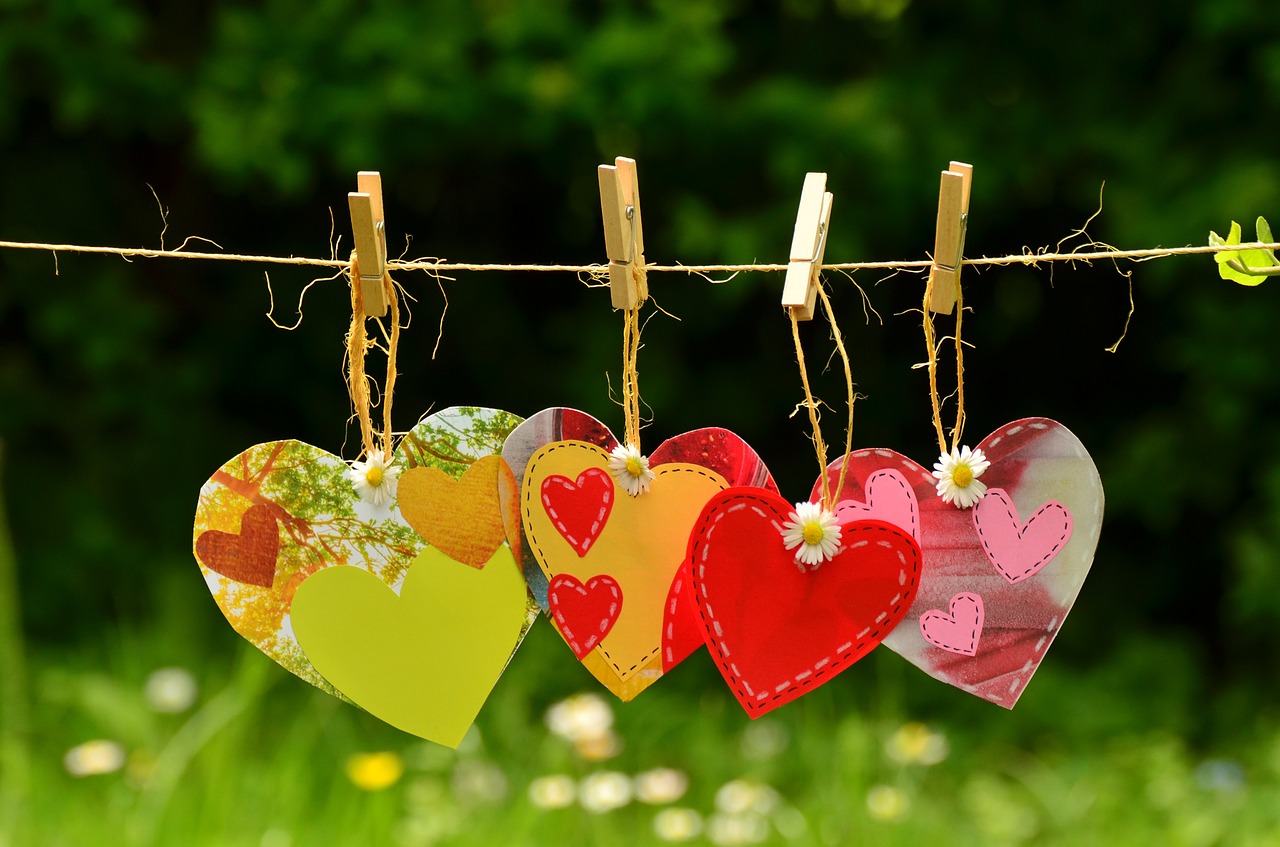 Purpose: the purpose of this message is to encourage investment in others as a posture of worship, stewardship and compassion.

Most of us have heard the adage, “you can’t take it with you,” as justification for ‘carpe diem,’ ‘live the day,’ ‘make the most of today,’ ‘use it or lose it,’ or, ‘enjoy it now, for tomorrow you may die.’ You may have also heard it phrased like this: “I’ve never seen a hearse towing a U-haul.” What we have here on earth, stays here on earth, including the bodies we lumber about with until number is punched by the eternal. But what if we could take it with us? (pause) Are there investments we can make in this life which do, in fact, pay dividends in the life to come? If so, how can we best invest for a spiritually prosperous, eternal future?

Our text from the Hebrew Testament, relating the desire of King David to build God’s temple, nudges us in the right direction. Before we read the passage, consider this biographical sketch of David’s life. He was born into the house of Jesse and his wife, youngest son of many siblings. When old enough, he was given the responsibility of caring for sheep. Sensitive of heart, otherwise idle as he watched the grazing sheep, he expressed love for God by composing psalms of praise.

Whether David’s contest with the Philistine giant Goliath happened before or after Samuel’s visit with Jesse, we cannot be sure, but one day David was summoned from the pastures and anointed by the prophet Samuel to be the future king of Israel, replacing the lineage of Saul. For many years, he simultaneously fought for Saul even while evading Saul to preserve life for himself and those who followed. After Saul’s death, he did indeed become king, and with God’s help, united the tribes of Israel, crafted a kingdom, and subdued enemies from all points of the compass.

He also made blunders—serious blunders, like adultery, premeditated murder, and disobedience to God. In spite of this, God did not turn against David as God had previously done with Saul. Which begs the question, “Why?” How did David find favor with God when Saul did not? I believe the answer to this question and the question of how we may invest in eternity are found in II Samuel 7:1-14a. (Read text)

This is a noble thing. With gratitude for all God has done for him and his kingdom, David wants to do something for God. Specifically, he wants to build a temple in God’s honor, to house God’s divine presence, or Shekinah glory. David’s impulse is not born of obligation, self-aggrandizement, or guilt, well, perhaps a little guilt, for he recognizes the dissonance between his own palace of cedar and the canvass-skin structure of the Tent of Tabernacles. Primarily, though, his impulse derives from gratitude, and love for the Living God. Later prophets celebrate David as the golden age ruler who truly had a ‘heart for God.’

For all his mistakes, David repented, humbled himself before God, and tried to live into the ethic which Jesus would crystallize the laws of Torah into: ‘Love the Lord your God with all your heart, soul and strength, and love your neighbor as yourself.’ God knew David’s heart, and God loved him for it. Promises of presence, homeland, wealth, safety, celebrity, progeny, dynasty, and above all, family relationship flow from this authentic ember of David’s humanity.

David does not, in fact, build the temple; Solomon his son does. But the fact that he desires to do so catches God’s attention. You can almost hear the tears of affection God has for David as he speaks prophecy to him through Nathan, “I will establish your son’s reign, and I promise you this: I will be a father to him, and he will be a son to me.” David’s love has touched eternity. It will never be forgotten on earth, or in heaven.

Jesus renews this stewardship strategy in his Sermon on the Mount when he preaches, “Do not store up for yourselves treasures on earth, where moth and rust destroy and thieves break in and steal, but store up for yourselves riches in heaven, where moth and rust do not destroy and thieves do not break in and steal, for where your treasure is, there is your heart also.”

Again, the heart. Not the physical heart—that will be planted with our human cremains—but the spiritual heart, the love for God, the love for neighbor, the love for friends of fur and feather. Something there is in love, which finds eternal investment.

Half-a-lifetime ago, when I began dating my future wife, I wanted to win the respect and affection of her parents. Her Dad, in particular, had been critical of former suitors. One, for example, who made the mistake of running away when Mr. Downing approached, was forever branded ‘Chicken Little’ from that day forward. Hoping to avoid such branding, I made a point of engaging both of Jude’s parents in conversation whenever I visited. When Mr. Downing had a cord of wood delivered one day, I took it upon myself to move and stack it in the basement. BEST INVEST I ever made! Dad Downing was delighted that I helped him in this way, and both he and Mom championed our relationship from that day forward.

The investment doesn’t have to be a big thing. Sometimes it is a small thing, but it does have to be genuine. Bennet Cerf relates a story of a bus bumping along in the South. In one seat there was a wispy old man holding a bunch of fresh flowers. Across the aisle, a young girl kept eyeing the flowers. When it was time for the man to get off the bus, he impulsively thrust the flowers into the girl’s lap saying, “I can see that you love flowers, and I’m sure my wife would want you to have them. I’ll tell her I gave them to you.” With a tip of his hat, he got off the bus and walked into a cemetery.

When we invest in others from a heart of love and kindness, we reshape the world in which we live, but we also awaken celebration in heaven. God rejoices when we care for the marginalized, widowed, orphaned, homeless, refugee, or abandoned. A college professor once had his sociology class go in the Baltimore slums to get the case histories of 200 young boys. They were asked to write an evaluation of each boy’s future. In every case, the students predicted, “He hasn’t got a chance.”

Twenty-five years later, another sociology professor discovered the earlier study and arranged a follow-up. With the exception of 20 boys who had moved away or died, her students reported that 176 of the remaining 180 had achieved success as lawyers, doctors, businessman, and the like. Astounded, the professor investigated further. “How do you account for your success?” she asked. In every case the reply came with feeling, “There was a teacher.”

The teacher identified was still alive, so the professor arranged a meeting. “What magic formula did you employ to realize such extraordinary results?” she asked. The elderly, but alert lady smiled and replied, “It’s really quite simple, I loved those boys.”

In the 25th chapter of Matthew’s gospel, Jesus speaks to those who have learned lessons of love and compassion, “Come, you that are blessed by my Father, inherit the kingdom prepared for you from the foundation of the world: for I was hungry and you gave me food, I was thirsty and you gave me something to drink, I was a stranger and you welcomed me, I was naked and you gave me clothing, I was sick and you took care of me, I was in prison and you visited me.”

“When did we do these things,” the righteous inquire.

“Truly I tell you,” Jesus replies, “just as you did it to one of the least of these who are members of my family, you did it to me.”

When the time comes for your soul or my soul to take flight, when we transfer to the Church Triumphant, what will be the return on our eternal investments?