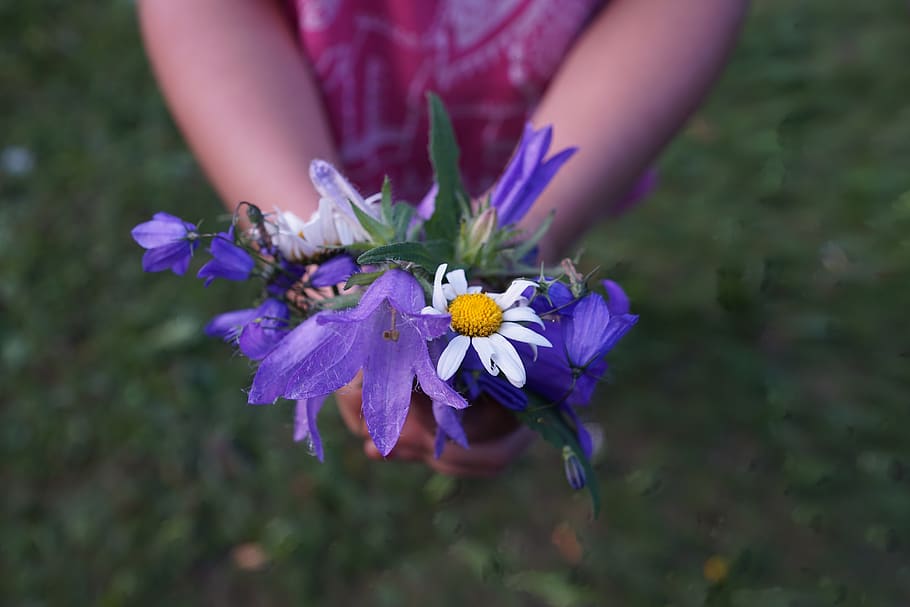 Purpose: the purpose of this message is to navigate a strategy for reconciliation among neighbors in the spirit of Christ.

Years ago, a musical group called The New Seekers charted with a song imagining a global world at peace, “I’d like to teach the world to sing…in perfect harmony…” It’s a beautiful dream, which many fear is an elusive one. Our world feels polarized and paralyzed: polarized with racial protest, political division, climate extremes, pandemic reactivity and economic disparity, and paralyzed with uncertainty, anxiety, indecision, mistrust and unpredictable change.

But the roots of the dream reach deep in biblical soil: swords beaten into plowshares, spears forged into pruning hooks, wolf and lion lying down together, with a little child to lead them. A world in harmony, without competing claims of male and female, slave and free, rich and poor, young and old, Jew and Gentile, black and white. We yearn for the global choir, harmonizing justice, peace and mercy. O for a thousand tongues to sing our great Redeemer’s praise, the glories of our God and King, the triumphs of God’s grace!

Defining battles on a Normandy scale do happen sometimes, and a tidal shift of global priority follows, but most often the larger miracle is a culmination of thousands of smaller ones. For every cross atonement, there are countless conversations between a rabbi and a Samaritan woman at the well. The way to teach a world to sing in perfect harmony is to first learn how to harmonize with one’s neighbor, brother or sister. If there is no music in that exchange, how will any nation find its song? Black and white keys are both required to play The Star Spangled Banner.

I reflected on this Thursday night as I watched the protest march in Auburn-Lewiston. When law enforcement took a knee in solidarity with those protesting, competition gave way to harmony. I felt a stirring of hope within, a hope that reconciliation may not be as elusive as many fear, that together a path toward justice may be found. Too often, only the stories of division ricochet across the headlines of public and social media. But there are stories of reconciliation too, and we need to hear them. We need to tell them.

Last week I participated in a three-day, on-line continuing education retreat as part of a program called Culture of Renewal. As part of the program, participants were required to write three testimonials of transformation experienced while putting the language, tools and learning of the program into practice. One of my colleagues, Yunki Kim, pastor at Trinity UMC in Montpelier, VT, offered a testimonial which all found compelling. I heard it read three times, and I could have easily listened three times more. In the days since, as I felt buffered by waves of pandemic, protest and economic uncertainty, I found it to be a gift which keeps on giving, a flicker of humanity in a bonfire of trouble, a soulful harmony in a cacophony of confusion.

Yunki and his wife, Asian Americans, have two children. His wife was walking in their neighborhood one day behind the older of the two as he peddled his bicycle, when she saw two neighbor children, siblings, point and say, “Coronavirus!” She felt compelled to knock on her neighbor’s door to let their Mom know what happened. Days later, Yunki was walking with the kids and the same thing happened, followed by whispering, but this time another neighborhood child was also present.

Yunki is a thoughtful, gentle soul whose natural instinct would counsel him not to ‘rock the boat.’ Before the Culture of Renewal training, he probably would have dismissed the incident by saying, “They’re just children.” But the Culture of Renewal program urged him to develop his leadership skills by ‘speaking up about problems’ and ‘looking for opportunities’ to bring about transformation. He realized that if he said and did nothing, the three kids would see nothing wrong with their actions. For anything to change, he would need to speak up.

Leaning into the Culture of Renewal challenge, Yunki prayerfully walked up the path to knock on his neighbor’s door. As it turned out, the kids’ Mom was gardening on the other side of the house. She met Yunki and a short time later, a parent of the visiting child also joined the conversation. Yunki described what happened, expressed his concern and described why he felt the need to speak up. Looking for an opportunity, he suggested a playdate for the kids to get to know one another after the pandemic restrictions eased. The parents were amenable to his suggestion.

Two evenings later, the neighboring family stood at the parsonage door with sweets and card in hand. The following day, their other neighbor came with her son to present flowers from their garden. In the days since, fear and unfamiliarity gave way to trust and friendship, for both the adults and kids.

Stories like that do not become headlines for either CNN or Fox News, but our world might be a better place if they did. In truth, we ARE in this together and the best way forward is to walk in harmony with those around us. What might happen if instead of defending ourselves against the charge of racism or any other ‘ism,’ we actually took a moment to ask the Holy Spirit, “Is there any truth to this in me? Are there attitudes I need to change that will help me harmonize with my sister or brother?” Self audit isn’t easy, but it bears miraculous fruit.

It takes two to harmonize. One can’t do it alone. Yunki and his wife did their part, but so did their neighbors. Instead of becoming defensive, they honestly faced the mirror of their kids’ behavior. What could have easily become confrontational, became formational, because all concerned were mature enough to look for a better way. The reward was understanding and friendship all around. If we want to teach the world to sing in perfect harmony, we do well to start singing with those next door first.