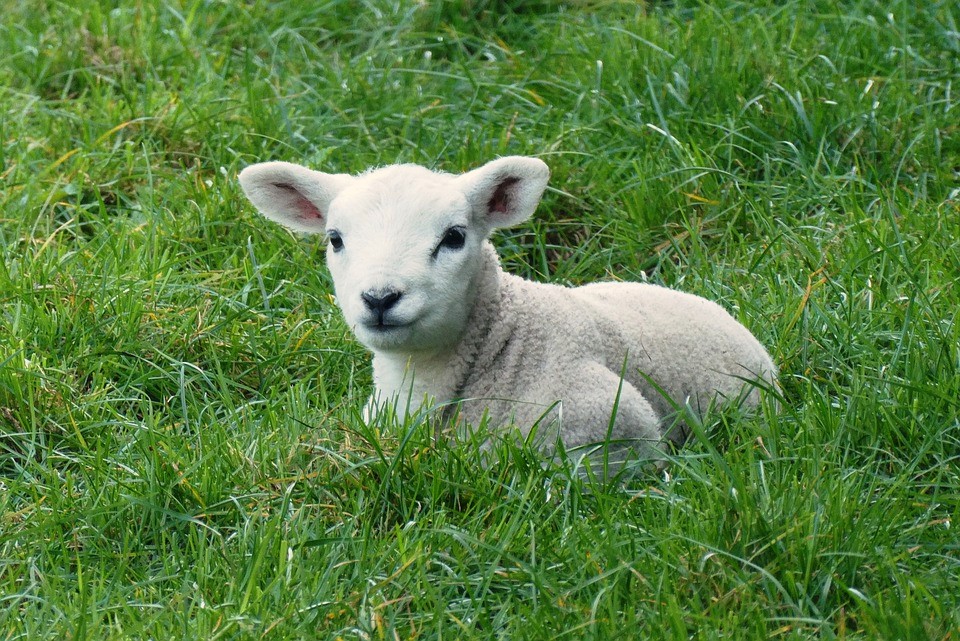 MESSAGE: “Our Story in God’s Story”

Purpose: the purpose of this message is to increase spiritual capacity for negotiating quarantine by threading our story with Jesus’ passion narrative.

A couple of years ago, my son Stephen, Jr. invited me to join him in Portland to view an exhibit of artifacts recovered from the Titanic. Upon entrance, each of us was given the identity of a real-life passenger aboard the Titanic on that fateful voyage of April 1912. We were not told, until leaving the exhibit, whether or not we survived the voyage. Neither of us did, but we heroically helped others into the lifeboats which spared their lives, enabling them to tell the story of what happened that night.

Reading a story and entering that story are two different things. The first offers a dispassionate, ‘safe’ perspective on the story. No matter how bad it gets, you can readily stop long enough for an egg salad sandwich. But when you ‘enter’ the story, the fate of the character you identify with becomes your fate. Both my son and I found it deeply moving– and disturbing–to discover that we did not survive the sinking of the Titanic. By entering the story, we experienced it at a whole different level.

When it comes to familiar, biblical stories, there is spiritual value in making the effort to ‘enter’ the story, sort of a ‘You Are There’ strategy. There is even greater spiritual benefit in letting the biblical story enter our own contemporary story. We may discover that Jesus’ journey to the cross, giving rise to the Easter miracle, has the capacity to guide us through quarantine, giving rise to an Easter miracle in our own church and hearts.

Over the years, I have entered the Holy Week narrative through a variety of characters. I have been a visitor to Jerusalem, enthusiastically waving palms as Jesus entered the city in triumph. I have been the colt of a donkey, helping to carry Jesus, perplexed by his unexpected weeping over Jerusalem. I have been Simon of Cyrene, the man asked to carry the cross of Jesus after he stumbled. I have been Nicodemus, interceding for Jesus, Peter, denying relationship with Jesus, and Judas, betraying friend and Rabbi. I have been Mary, devastated by the crucifixion of her son, and the mother of one of the thieves, also devastated by the crucifixion of her son.

At different times, I have viewed the story through the eyes of Caiaphas, the high priest, Herod, the King, and Pilate, the Roman Procurator who consented to his death. Many times, I have entered the story by imagining some of the things Jesus may have endured, or even by how God may have felt. I have even entered the story through the eyes of a modern-day surgeon, clinically describing the physical tortures of scourging and crucifixion.

Who you are in the Holy Week narrative is less important than the experience of your virtual presence. When I visited St. Joseph’s Oratory in Montreal as a youth, I marveled over the Stations of the Cross on display, wondering what it might have been like to be one of the statues in each particular scene. All four gospel writers tell the story of Jesus’ descent to the cross. It is the Titanic of the New Testament, with a much happier ending.

So who do I invite you to become in the narrative this year, while each is quarantined in a particular domicile, without palms to wave, choir to sing, or children in parade? (pause) How about the lamb? The paschal lamb? The Lamb of God who takes away the sins of the world and the pandemics of human misfortune?

At first glance, that might seem like an odd choice, kind of like describing Thanksgiving from the turkey’s point of view. What do the Hebrew Testament story of Passover and the New Testament narrative of Christ’s Passion have to do with each other? Everything. In truth, everything.

When our Jewish brothers and sisters gather for the Passover (as Jesus did with his followers at the supper we call ‘Last’), they celebrate deliverance from slavery, formation of a people and covenant with God. They remember the ten plagues which came upon the Egyptians, culminating in the death of the firstborn, compelling Pharaoh to relent in his release of Hebrew slaves.

The biblical story relates how Hebrew homes were spared this pandemic-like plague of death, not by the washing of hands, but by the washing of the ‘blood of the chosen lamb.’ With modern values, we recoil at the idea of sacrificial substitution, but the enslaved Hebrews believed it to be their salvation. The life of a chosen, perfect lamb was sacrificed to provide protection from the Angel of Death stealing into homes on that Titanic of a night. The blood of the lamb painted on the door barred ‘death’ from entering Hebrew homes.

If we enter the story as the lamb, we are unaware of the mortal danger we are in. We might think we are chosen for a special honor, innocent as we are. What a delight to be ‘chosen’ over all the rest! Our celebration sours all too quickly, however, as we discover, horrified, that we are on the menu that day. What sort of privilege is it to be chosen to take the fall for everyone else? In the Passover Seder, salted water is used for dipping parsley as a reminder of the tears of the Egyptians over those killed by plague or by drowning in the Sea of Reeds. It signals solidarity of grief, but should it not also serve as mourning for the lamb?

Our Palm Sunday focus is usually on the pomp and circumstance of Jesus’ triumphal entrance into Jerusalem. Our KING is coming, our deliverer, our mighty leader! Hosanna! Blessed is he who comes in the name of the Lord! But Jesus doesn’t ride in on a stallion like Alexander the Great; he rides donkey and colt, humbly offering himself as the lamb of God to be martyred. With that dubious ‘honor,’ he begins the worst week any of us can possibly imagine. Paul describes it well in his letter to the Church of Philippi, “he emptied himself by taking the form of a slave…and by becoming obedient to the point of death, even death on a cross.”

For those on Passover pilgrimage, Palm Sunday was a parade of a different kind: lamb selection. The markets were full of properly raised candidates. Finding a lamb without blemish, worthy for sacrifice, was required by Torah. In the days leading to lamb selection, Jesus had avoided the city of Jerusalem. His time had not yet come. But on the day we honor as Palm Sunday, he entered without hesitation, as the chosen Lamb of God. He entered the story with conviction, presiding as rabbi Thursday night, taking the place of the lamb Friday afternoon.

There are seven or more different theories of Christian atonement and the meaning of Christ’s death on the cross, but common to all is a tone of self-giving. Jesus described it like this, “The hour has come for the Son of Man to be glorified. Unless a grain of wheat falls into the earth and dies, it remains just a single grain, but if it dies, it bears much fruit.” (John 12:23-24, NRSV) This willingness to put oneself on the line for the sake of others is the DNA of Christian love and witness.

We need heroes today. We need retired physicians, nurses and paramedics who travel to New York or New Jersey to help in the epicenter of the pandemic. We need broadcasters to bring us the real story of what is happening. We need bus drivers who serve even though they may be coughed upon. We need volunteers to pass out food to the hungry. We need people to share and look out for one another, even when there is personal cost. We need people with a Jesus ethic who are willing to be lambs in the story when that is required.

3 thoughts on “Sunday Service Message: “Our Story in God’s Story””