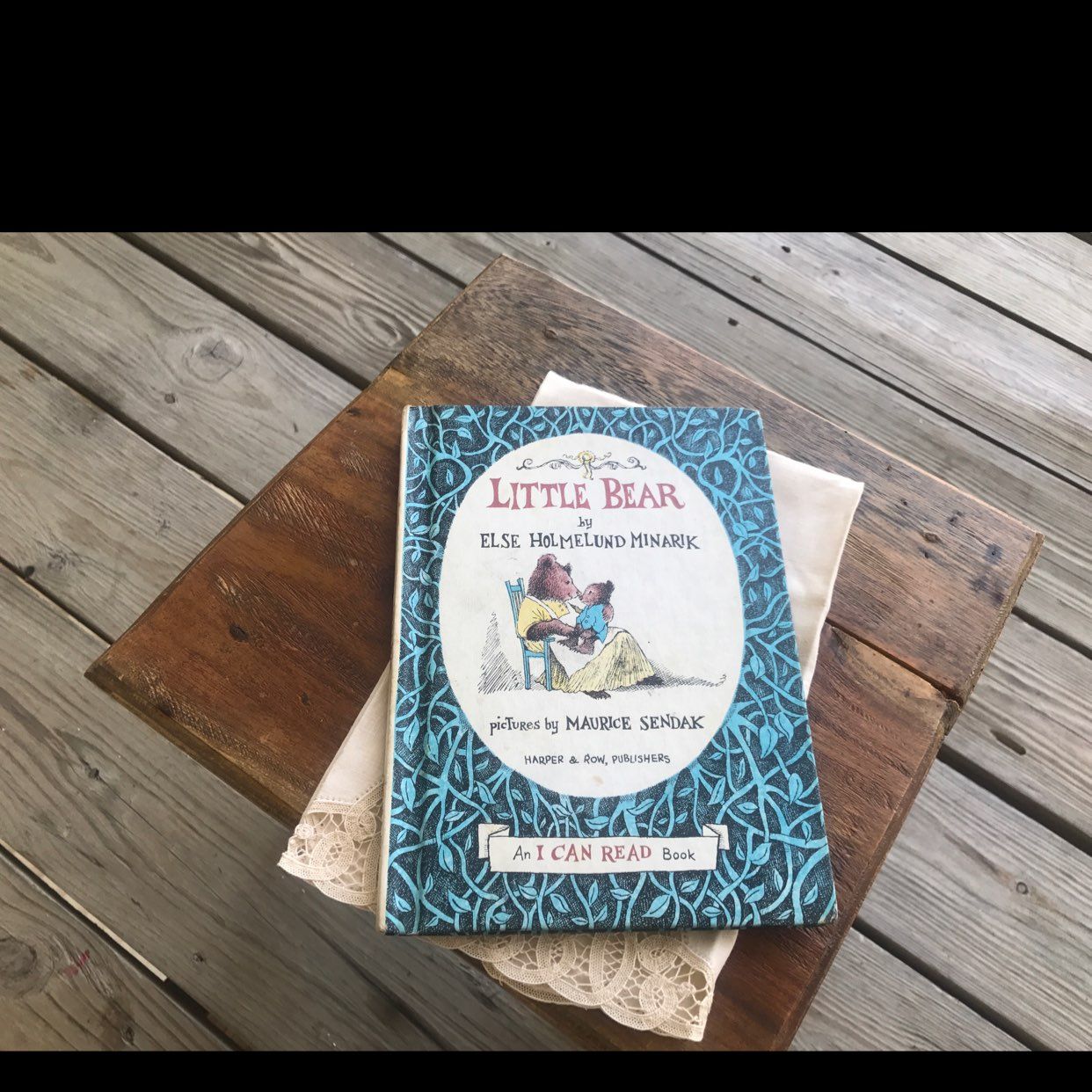 Purpose: the purpose of this message is to recognize Jesus walking with us to Easter mission.

to walk beside Jesus, to see where he’s been, awaken to Easter and live once again…

Life is worth the living, just because he lives!

I don’t know about you, but when I read about the resurrection appearances of Jesus, I cannot help but wonder why his friends do not recognize him. Is he transfigured somehow? Does he take on different forms? Is there misconnection between what they see with their eyes and what their brains allow them to see? It almost feels like they must discern who he is before they can recognize him. And once they recognize him, he disappears from their midst. Maybe it hearkens back to his parting words to Thomas, “Happy are those who do not see and yet believe.” (John 20:29)

Or again, maybe it echoes the haunting question he asks following his Parable of the Unjust Judge, “When the Son of Man comes, will he find faith on earth?” (Luke 18:8) It is a question for the ages as much as it is for the moment. Are there Easter appearances of Jesus today? Have we walked with him, oblivious to his presence?

When my sister, two foster brothers and I were young, Mom often read bedtime stories to us. Several featured the character Little Bear, authored by Else Homeland Minarek and illustrated by Maurice Sendak. When I was 7, I began taking piano lessons with Brooke Lewis, whose mother, Mrs. Bigart, was a neighbor on the other side of town. She visited once while I was having my lesson, so Brooke introduced us. Later, Mrs. Biggart engaged my Dad to hay her fields, so I got to know her when helping him.

One day, my Mom announced she was having a famous children’s author visit her kindergarten class and wondered if I might like to skip school to help out. I asked her who it was and she replied, Else Homeland Minarek.

“Author of the Little Bear books?” I asked, with saucer eyes.

“Sure, I’d like to help!” I think I was just as excited to meet her as the kindergarten kids. You might imagine my surprise when Mrs. Bigart walked in and Mom introduced her to the class as Elsie Homeland Minarek. I had known her for four years without any clue that she was author of the childhood stories I loved.

Two disciples walking the seven miles from Jerusalem to Emmaus had a similar experience on that first Easter afternoon. Neither was among the twelve apostles Jesus had chosen, but they were faithful followers. According to the early church historian Eusebius, Cleopas may have been an uncle to Jesus. The travelers may have been a couple, or perhaps not, but they were desperately trying to make sense of that which a week previous had been unthinkable. Jesus, their rabbi, mentor, nephew perhaps, had been crucified as a consequence of misunderstanding, bad politics and miscarried justice. Their hopes for the redemption of Israel died with him.

If that wasn’t enough, now they had received reports from the women who visited the tomb for burial preparation, claiming his body was gone and that angels announced he had risen from the dead! The missing body was obvious enough, but resurrection from the dead? Misguided denial and wishful thinking had to be the explanation.

While walking, another fell in step beside them. “What are you talking about?” the stranger asked. Cleopas was astounded that anyone from Jerusalem could possibly have visited the city and left without any awareness of the events which transpired, but they wasted no time catching him up to speed.

“You foolish people!” the stranger exclaimed, “Your minds keep you from believing all that the prophets talked about. Wasn’t it necessary for the Christ to suffer these things before entering his glory?” With that introduction, he begins to explain the references to Messiah in Torah, the writings and the prophets. The travelers are captivated by his learning and explanation, losing all sense of time and distance. Before they know it, they have arrived at their destination.

Offering spontaneous hospitality, they invite their traveling companion to join them for a simple meal of bread and perhaps wine. He surprises them by taking the bread, blessing it and giving it to them. The gospel writer Luke then tells us, “Their eyes were opened and they recognized him, but he disappeared from their sight.”

“Were not our hearts burning within us while he was talking to us on the road, while he was opening the scriptures to us?” they wonder, before returning to Jerusalem to tell the other disciples about their extraordinary Easter encounter with the risen Jesus.

One of the compelling magnets which drew me to become a pastor is the sacred privilege of hearing the stories of others—troubles, triumphs, learnings, fears, misgivings, adventures, divine encounters—you name it. Yet for all I discover, there is so much more to the story, so much below the surface. Sometimes such things gain focus in retrospect, as a grieving family works with me, for example, to articulate a Celebration of Life service. I never tire of discovering the ‘rest of the story,’ as the commentator Paul Harvey used to say.

But there are also times when the story veers off into the unexplainable, the mystical, the spiritual—moments when one realizes he or she walked on holy ground without knowing it, or were visited by an angel unaware, or walked with Christ on a road less traveled. Hugh VanBrocklin, lay leader of the Richmond Community United Methodist Church, which I served thirty years ago, had such an encounter which was printed in the local paper at the time.

He was a father with three young children working a double vocation of managing a Walmart and laboring in a machine shop. He worked long hours and often traveled Interstate 91 to meet his responsibilities. While traveling home one afternoon, he was startled to see his father-in-law appear in the passenger seat beside him. “Pull over to the shoulder, son!” his father-in-law shouted. He quickly pulled off the highway as instructed. Glancing back to the passenger seat, he found it empty. This did not surprise him for his father-in-law had been gone for years.

Simultaneously, a police cruiser parked behind him. He hadn’t been aware of any in the vicinity, but the officer approached his window asking if he was alright. “You were swerving back there,” she began before interrupting herself, “Hey! Where’s your passenger?”

“I don’t know officer,” he stammered, “I guess I fell asleep.”

“Well, I can see from your car-seat in the back that you have a reason to get home in one piece. I want you to nap right here for awhile, and when you are awake—fully awake–go home and make the changes you need to make to keep yourself alive.” And with those words, she departed.

“I can’t explain what happened,” Hugh told me later that week, “but I believe God saved me that day. I’ve decided to quit one of my jobs and make do with what we have.” And that is what he did.

The key word there is believe—“I believe God saved me…”  In the same way, I believe Jesus still makes Easter appearances to those who see with eyes of faith. The real question is, “Do we see him? Do we recognize who it is walking beside us?”