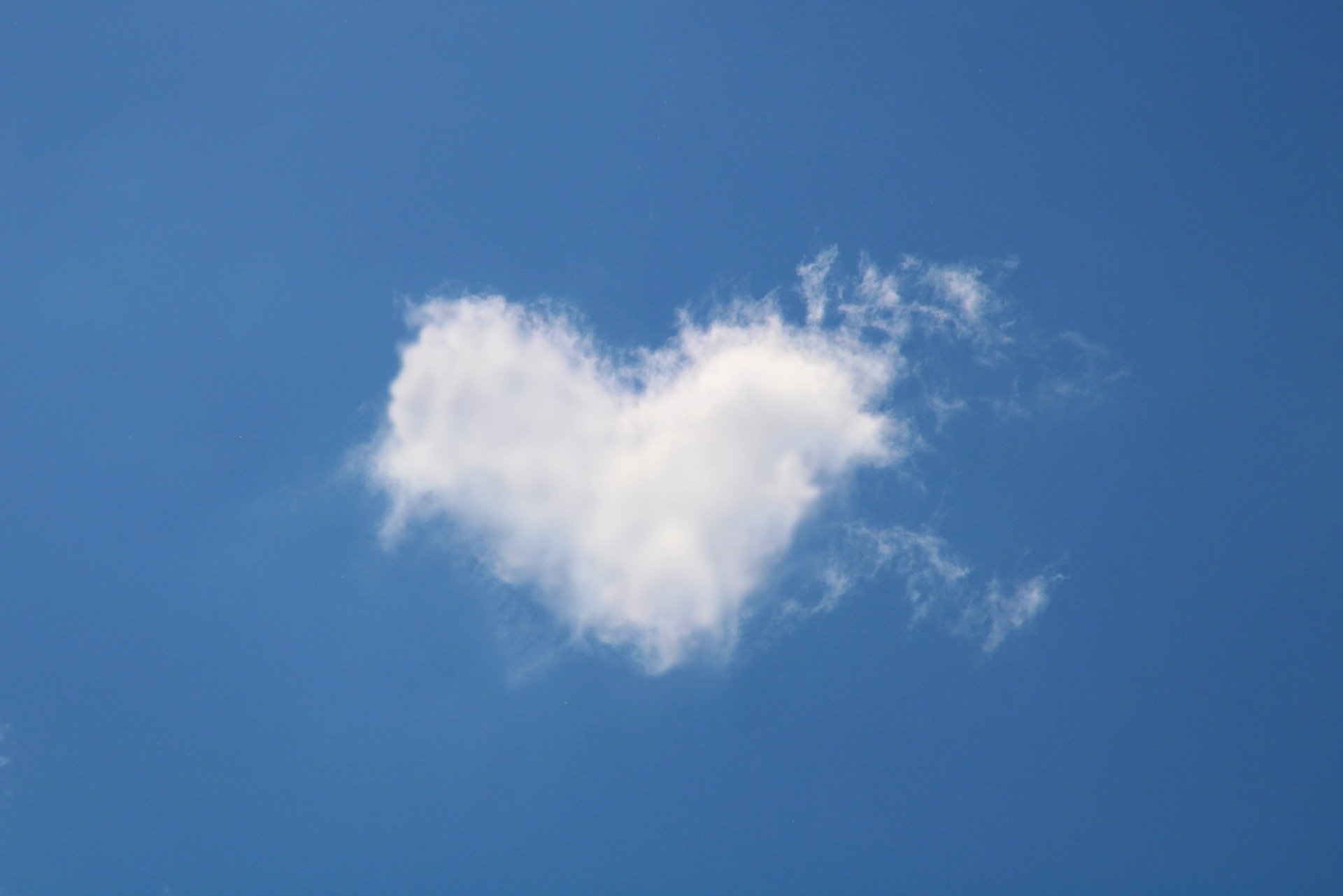 Purpose: the purpose of this message is to invite and inspire the congregation to ‘dream like Jesus’ in its healing of the world.

Our messages over the last couple of months have weighed heavily on the scale of comfort, encouragement and perseverance under trial. Given the pandemic, economic challenges and protests of injustice, this is perhaps to be expected. When the fabric of our world begins to unravel, we look for tools, spiritual needle and thread among them, to mend the tare before irreparable harm is done. Coping under pressure is an important skill, but it is not the marrow of life.

Jesus did not say, “I have come so that you may be able to cope with your troubles.” He said, “I have come that you may have life, and have it with great abundance.” The difference is as game-changing as the leap from Crucifixion Friday to Easter Sunday, sorrow to joy, death to life. There was nothing tentative or cautious, for that matter, about Jesus’ dream of a better world. He believed it was not only necessary, but achievable, and the ‘you and me’s’ of this plan had a critical role to play. Jesus could dream BIG, and there was nothing squishy about his confidence in that dream.

We probably shouldn’t be surprised by that, for dreams shaped his life in profound ways. Had his father Joseph not dreamed as he did, he would have divorced Mary, with scandalous implications for the child in utero. Had the wise men not dreamed that they should not return to Herod, the king would have had Jesus’ number and put him to death. Had Joseph not dreamed of the need to seek refuge in Egypt, Jesus would have been found and killed. And had he not dreamed it was ok to return, Jesus would have grown up as a refugee in Egypt. Jesus grew up with the knowledge that dreams saved his life, and he was more than certain they could save the lives of others, too.

We, too, have dreams—skills we want to learn, places we want to visit, things we want to acquire, friends we want to have, changes we want to make, but often the dreams are self-serving, and, to be frank, small. During the spring following my tenth birthday, I had a dream of a vegetable garden. I asked my Dad for a piece of the multiple-acre, family garden, and he gave me use of a 6-foot X 6-foot square parcel in the swampy section. It wasn’t much to work with, but I had big dreams for that little garden. I poured through catalogues and bought seed for pumpkins, squash, cucumbers, gourds, corn, peas, carrots, beans, tomatoes, green peppers and onions. When I went to plant them, I was dismayed to learn how much social-distancing the vine-growers required. I planted a fraction of my intent, and all I produced were two anemic cucumbers and a pumpkin the size of a radish.

Churches often dream too small. We like bite-sized dreams which fit comfortably with our energy level. We dream of offering a class rather than educating a generation. We dream of feeding a few families rather than eliminating food insecurity in Maine. We dream of shifting furniture rather than attitudes. “Make it achievable!” we tell one another, and perhaps we do achieve a small thing, but it doesn’t change the world, and honestly, it doesn’t change us, at least not very much. What would it be like to have a dream big enough that we would have to grow into it? A dream like that might really be something!

In our text from Matthew, we see the first-fruits of Jesus’ dream and his strategy for realizing it. His dream is a BIG one: “Thy kingdom come, thy will be done, on earth as it is in heaven.” He travels from place to place, proclaiming the arrival of God’s kingdom and healing the lame, blind, deaf, hungry, hopeless, possessed, diseased and, as we later read, even the dead. He sees the crowds and has compassion for they are ‘like sheep without a shepherd.’ He says to his disciples, “The size of the harvest is bigger than you can imagine, but there are few workers. Therefore, plead with the Lord of the harvest to send out workers for his harvest.”

And then what does he do? In effect, he touches them as if in a game of tag and says, “You’re it!” They are the first workers to join in the harvest, but there will be more, waves upon waves of disciples, generations upon generations of followers. They will begin with the lost children of Israel, reaching Jerusalem, then Judea, then Samaria, then the uttermost parts of the earth. The dream doesn’t fit the workers; the workers fit the dream. They grow full-size into the God-given potential within.

Those who dream like Jesus do not dream small. Martin Luther King, Jr. did not dream of an America with protests in every city; he dreamed of a day when everyone in the world would be judged not by the color of their skin, but by the content of their character. John Wesley did not dream of renewal in his English parish; he dreamed of spreading scriptural holiness far and wide because all of the world was his parish.

Perhaps you have heard the story of the shoe sales representatives who were sent to a populated island beyond their territory. When they arrived, they discovered that the inhabitants were barefoot. The first sales rep sent word back, “Don’t bother sending any shoes—everyone here prefers to go barefoot.” The second sent word, “Quick send all the pairs of shoes you can find! No one here yet has any!” The difference of course is vision, seeing possibilities where others do not, dreaming the dreams others do not.

We have had a bit of success together. Due to your great generosity, and stellar lay leadership, we ran a successful capital campaign. We installed an AED (Automatic External Defibrillator), renovated bathrooms and replaced the chancel wall. We tried to install a digital sign, but zoning dictated otherwise. We are moving toward audio-visual upgrades for the sanctuary. Prior to the pandemic shut-down, our children’s ministries were growing and the church was active in multiple missions. These are things to celebrate, and as we move toward the day when we re-open, we will celebrate.

But here’s the thing. Jesus’ dream is still out there. And we are called to be a part of that dream. In a recent Barna poll, we learned that the Portland-Auburn area of Maine is fourth on the list of America’s top churchless cities. That suggests we live in an area of great opportunity for realizing Jesus’ big dream. It suggests that we have a golden opportunity to discover our neighborhood, perhaps through a program called MISSION-INSIGHT, to learn how we may best meet the real needs of our neighbors and ourselves. Perhaps we have been appointed by God for such a time as this. Let’s dream together of God’s next great adventure for the United Methodist Church of Auburn, the Many Waters District, and the New England Annual Conference of the people called Methodist.