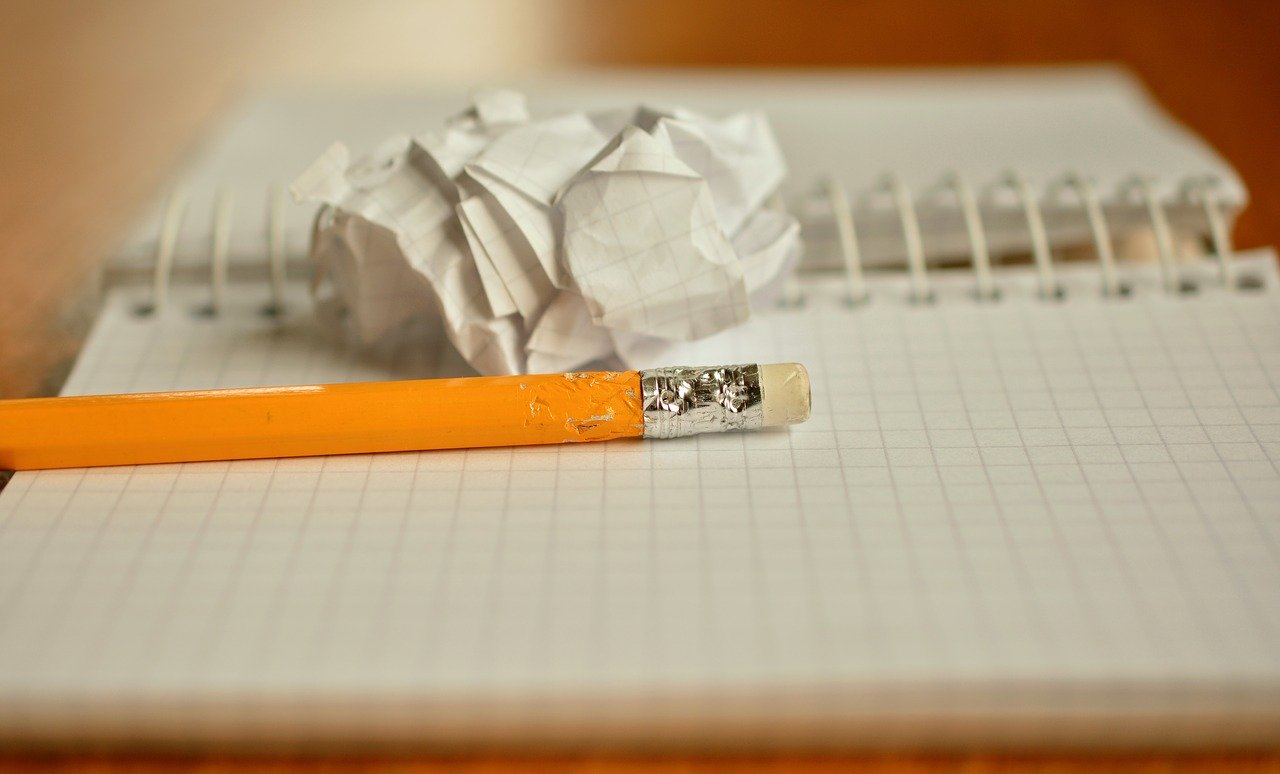 Purpose: the purpose of this message is to deepen discipleship in Christ by nurturing listening, empathy and forgiveness.

I once had a parishioner who came to worship one Sunday with a cast on her hand. When I asked about it, she replied that two of her fingers were broken. “What happened?” I asked.

“I accidentally stepped on them,” she answered. (pause) Not knowing quite what to make of that, I offered to pray for her healing.

Since then, I have puzzled over how one manages to step on one’s own fingers—especially hard enough to break them. If the discomfort wasn’t real, it might seem comical; and yet, we do this more often than we care to admit.

We speak words in anger which come back to haunt. We take chances which have consequences. We tell a lie which entraps further down the road. We cut someone off to be on time for a job interview, only to discover the one cut off is the one interviewing us. We refuse to wear a seatbelt, and find ourselves unnecessarily injured in a fender-bender. We are too busy to tell our children how much we love them, and then wonder why they have trouble loving others. Are these not ways of stepping on our own fingers?

In the gospel reading which Kary read, Jesus offers several metaphors for the kingdom of God. It is a mustard seed growing large enough for birds to nest in its branches. It is yeast working leaven through a batch of dough. It is a treasure hidden in a field, or a pearl of great price, both worth sacrificing for. It is a net for catching fish which are then sorted for value. Each parable helps us glimpse a particular truth about God’s kingdom, inching us toward a posture seeking God’s will on earth as in heaven. Living God’s kingdom is a remedy for stepping on one’s own fingers.

An eloquent and powerful statement of this is recorded by the Apostle Paul in chapter 8 of his letter to the Roman church. Throughout, Paul has built a case for God’s salvation of Gentiles as well as Jews. He rejects either/or for both/and. By chapter 8, Paul extends salvation to the created world as well. All earth groans with the effect of human sin and Christ comes to deliver.

Too often, verse 28 (All things work together for good for those who love God) is quoted like a baseball bat deflecting wild pitches thrown our way, but it is actually an insight which affirms that all experiences of life, good and bad, have the capacity to help us grow into the fullness of God’s rule in our hearts. The point is this: Jesus didn’t come to save us from the consequences of sin only, but from sin itself. The seed of love, planted within, must grow to maturity so that others may rest in its branches.

When we live the kingdom of God from the inside out, governed by God’s priorities, we live a victorious life, and nothing, nothing, absolutely nothing can separate us from the love of God which is in Christ Jesus our Lord. Listen once more to Paul’s clarion exhortation: “Who will separate us from Christ’s love? Will hardship, distress, persecution, famine, nakedness, peril or sword? No, in all these things we are more than conquerors through him who loved us. For I am convinced that neither death, nor life, nor angels, nor rulers, nor things present, nor things to come, nor powers, nor height, nor depth, nor anything else in all creation, will be able to separate us from the love of God in Christ Jesus our Lord.”

What an incredible promise! It is as timely today as it was in the first century! Pulling it into our contemporary experience: “Who will separate us from God’s love? Will hunger, unemployment, global warming, racial protest, shootings, extreme weather, glacial melting, political tug-o-war, terrorism or pandemic? No, in all these things we are more than conquerors through him who loved us. For I am convinced that nothing can separate us from the love of God in Christ Jesus our Lord!”

There is a blessed assurance in God’s unfailing grace and compassion, but let’s face it, we struggle to give what we have freely received. If we wear the kingdom of God like a garment to be discarded at will, if the seed within springs up quickly, only to whither in noon-day trouble, if the wheat absorbs the values of the weed instead of the other way around, can we really expect God’s benevolence? It is the warning Paul voices in I Timothy 1:19, “By rejecting conscience, certain persons have shipwrecked their faith…”

When I was in high school, we studied the play Inherit the Wind, based on the Scopes ‘Monkey’ Trial which pitted evolutionary science against literal biblical creationism. At the conclusion of the trial, defense lawyer Clarence Darrow lingers in the courtroom after others have left, contemplating the sparring debate. He reverently picks up the Holy Bible, then picks up Darwin’s Origin of the Species, and then, pairing them together, tucks them under his arm and carries them from the courtroom. For Darrow, the competing texts actually complement one another in pointing the way to truth.

We don’t need to look very far to find polarizations in our own culture. What might happen, for example, if those who take a knee during the national anthem at a football game had an honest, open conversation with those who find the gesture unpatriotic? Would listening change the debate? Would understanding make a difference? Would patriotism be found on both sides?

Author Sue Monk Kidd offers a picture of this in her narrative, “Don’t Let It End This Way,” (Chicken Soup for the Christian Soul, 1997, p. 132). She was a nurse on call one bleak January evening when a 50-year-old man, Mr. Williams, was brought in with a mild heart attack. As she worked with him, he brushed away a tear, saying, “Would you call my daughter? Tell her I’ve had a heart attack. A slight one. You see, I live alone and she is the only family I have.” His respiration suddenly raced.

Just before leaving, Mr. Williams asked, “Nurse, could you get me a pencil and paper?” She did as requested and then went to call his daughter.

“Janie, this is Sue Kidd, a registered nurse at the hospital. I’m calling about your father. He was admitted today with a slight heart attack and…”

“No!” she screamed into the phone, startling Sue, “He’s not dying is he?”

“He is stable at the moment,” Sue assured her.

“You must not let him die! My daddy and I haven’t spoken in almost a year. We had a terrible argument on my 21st birthday, over my boyfriend. I ran out of the house, and haven’t been back. All these months I’ve wanted to go to him for forgiveness. The last thing I said to him was, “I hate you.’ I’m coming now and will be there in 30 minutes.”

As the call ended, Sue offered a quick prayer, “Please God, let this daughter find forgiveness.” She went to check on Mr. Williams and discovered he lay unmoving, without a pulse. “Code 99. Room 712. Code 99. Stat.” The alert ignited the hospital within seconds and a team materialized. Mr. Williams had sustained a cardiac arrest.

Despite heroic efforts, the team was unsuccessful in reviving Mr. Williams. Death was pronounced, and machines were disconnected. As Sue left the room, she saw Mr. Williams’ daughter in the corridor talking to an attendant. Devastated, she slumped against the wall. Sue caught up to her saying, “Janie, I’m so, so sorry.”

“I never hated him, you know. I loved him.” After a few tears, she looked at Sue and said, “I want to see him.”

Sue’s immediate thought was, “Why put yourself through that—it will only make things worse,” but she led Janie to her Dad’s room. Janie leaned over the bed and buried her face in the sheets.

As she did, Sue noticed a scrap of yellow paper. She picked it up and read, “My dearest Janie, I forgive you. I pray you will also forgive me. I know that you love me. I love you, too. Daddy”

Sue gave the paper to Janie and as she crept from the room, she hurried to the phone to call her own father.

Even when we step on our own fingers, God is there to forgive, heal  and unite us, for there is nothing, nothing, absolutely nothing which can separate us from the love of God in Christ Jesus our Lord.